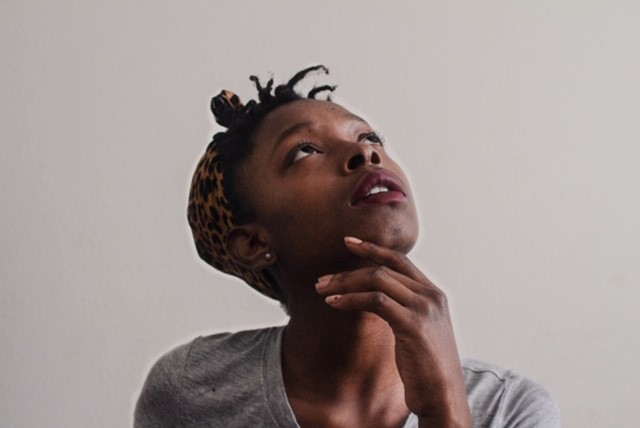 Do you have some ‘Can’t Do’ thinking going on that is stopping you from moving forward or achieving a goal ? If so, it is very straight forward to resolve that and turn it in to ‘Can Do’ thinking with a bit of effort. Here’s how to do it !!

Limiting beliefs – What are they ?

How to get past them !

I have my own experience of a limiting belief that was holding me back and I was not that aware of it. In early 2018, I was 56 years old and looking for a new challenge, having sold my main business to the management in 2016, I had a lot of spare time and was beginning to miss that challenge of work. The problem was, I had for some unknown reason convinced myself that I was probably too old to start something new ! I saw an introduction to coaching advertised on facebook and decided to go along for the weekend to explore. I was very aware whilst there, that all of the delegates and coaches were younger than me, clearly reinforcing the belief ! On day 2, we covered limiting beliefs and did a short workshop on our own challenges. I asked for help from one of the coaches and the outcome was a positive affirmation which was ‘Every day, I am learning that I am just the right age for a new opportunity’. I took it away and worked really hard on it for about 3 weeks and at that point the limiting belief had completely disappeared. I felt completely liberated and confident and signed up to do ‘The Personal Performance Diploma’ with The Coaching Academy and haven’t looked back !

A good analogy of how this works is to imagine a field of long grass that is head height. You want to carve a path from one end of the field across to the other. First time through is hard work and takes time and effort to push a way through the grass. Next time through is hard, but a little easier and the next time a little easier again. After several passes, there is now a completely trodden path that is easy to walk across. That will be the same process of changing a limiting belief in to a positive belief, it takes some effort and commitment, but is very achievable.

I hope that you can use this to transform your thinking and if I can be of any help with your journey, please contact me. 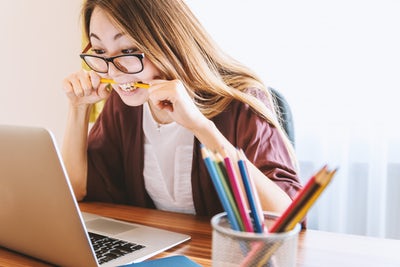 7 Ways to Increase Performance Under Pressure